I live in a house between a sub tropical eucalypt forest and a paddock. We have lived here for 26 years.
The local wildlife, much of which has been inside our house during the building process includes, wallabies (like kangaroos but smaller),
ringtail possums (they are very cute),
a variety of rat like creatures with strange names (antichinus, bandicoot),
echidna,
platypus,
koala,
fruit bats,
water dragons,
big monitor lizards (goanna),
scrub turkeys,
large carpet snakes
a variety of smaller snakes (some deadly),
an incredible range of birds (including kookaburras)
butterflies,
frogs
and hundreds of insects (spiders from tiny size to open hand size).
I’ve had some lovely moments with the wildlife - like accidentally stepping over a carpet snake, about 1.8 metres long, maybe 12 - 15 cms diameter.
The snake was moving very slowly because it had recently had a meal and the big lump about a third of the way down his body was proof of that. It was an afternoon in June, and he had come out of long grass in the paddock and was making his way into bush land to spend winter in a log or hole in the ground. My dog and I stood and watched his slow process. The snake couldn’t move very fast because of his full belly. It was an interesting moment.
Over the years we have saved baby kingfishers birds from drowning, taken others to the vet for help, found 9 new baby anchinus pups inside the house, been startled by wallabies who just hop out of the forest without warning, finding a dead wallaby in the bush, watched baby bush turkeys emerge from their nest mound, seen small lizards dig their little cave to lay their eggs, had magpies bring a wounded baby to us for help, and lots of other brief encounters with animals in the wild.
And they are brief because life moves on quickly, like the time I stepped out the door and came toe to toe with a lace monitor - big lizard with 6 cm claws and a very ugly face. We call them all goannas. He seemed to leap at me but actually jumped onto the wall above my head and quickly skittled up into the roof where he often had a nap.
Many times I’ve sat on the veranda at night watching a possum, often mother and baby, eating fruit which I left there. They hold the fruit with delicate little pink hands and fingers.
Just this week I was walking with my dog (different dog) and heard birds making a fuss. It was a familiar call and I must say I was really thrilled that I knew what it meant. I listened for the expected ripping sounds of talons on a tree and followed that to where I saw the birds, Noisy minors, warning all other birds that a goanna (lace monitor again) was close by.
And there he was, about 4 metres up a tree. He must have heard me coming and was getting out of the way as there was not much to the tree above him.
The birds were in surrounding trees, giving him a hard time, flying close and above him to send him on his way. He was on the opposite side of the tree to where I was standing and I had to quietly circle to see him.
Fortunately nesting season was over. Usually the goannas go up trees to eat the eggs and later the young birds and I’ve seen that happen too.
I was so excited about this encounter because I knew what the birds were saying, what they were warning about. Wow. That is sort of mind blowing. 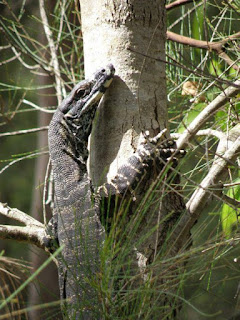 The lady in the lift

I was recently asked if I'd ever met anyone for a very brief time and found myself thinking about them long afterwards.  I said yes, quite a few.

I had recently had a fall at work, and cracked my elbow so I had my arm in a sling. She had braces on both her legs, on top of long trousers, and had two elbow crutches and a bag of shopping.

She looked at my arm. I looked at her legs. She smiled and I said, “You win!”

She laughed and said, “No, this was not an accident. I have (and she named a condition that I’ve forgotten but which causes muscle weakness).

I said,”I’m sorry to hear that. I know what it is as I recently met two children who have the same condition”.  She named the children and their mother - she knew them.

Then she looked at my arm and said, “Your mother should have taught you about using comfrey to treat that”.

I said, “I am using comfrey on it. That’s why I don’t have a plaster cast”.

She then told me how she made a quick and easy herb ointment by crushing the fresh herb and mixing the juice with plain skin lotion and rubbing it on.

“My neighbours call me a witch,” she said. “But when they are hurt they come over for some magic ointment”.

We got out of the lift. I asked her if I could help with her shopping bag. She said no, she would look after herself as long as she could. I watched from a distance as she walked to her car and went through a complicated process of putting the shopping in and then getting herself in with two crutches.

I knew her for five minutes. I wish I had said more.

I wish she was my friend. I liked her and I think she had a lot to share. 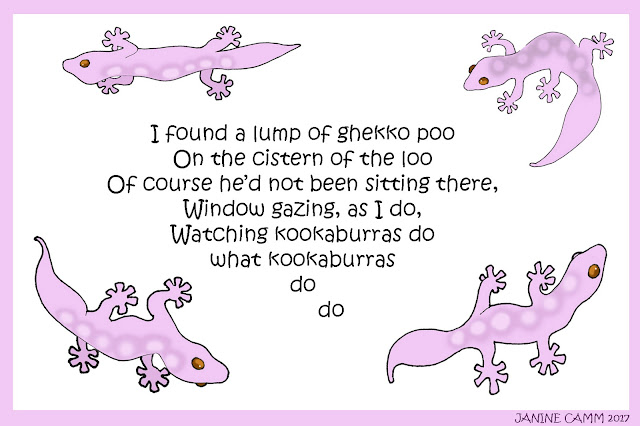 Is it all right to use alright?

Is it all right to use alright?

Or is it another English/American thing.

American English prefers – all right.  British English accepts both – all right or alright

1.
The American Heritage Dictionary of the English Language (3/e, Houghton Mifflin, 1996) has this in its usage notes:

All right, usually pronounced as if it were a single word, probably should have followed the same orthographic development as already and altogether. But despite its use by a number of reputable authors, the spelling alright has never been accepted as a standard variant, and the writer who chooses to risk that spelling had best be confident that readers will acknowledge it as a token of wilful unconventionality rather than as a mark of ignorance.

The standard spelling is all right. Alright is common, but many people consider it incorrect.

3.
Brian A. Garner, in The Oxford Dictionary of American Usage and Style (Oxford University Press, 2000), comments:

All right. So spelled. The one-word spelling (alright) has never been accepted as standard in American English.

"Alright is nonstandard. All right is standard."

Under “alright” - alright. See all right

Under “all right” - all right; also spelled alright 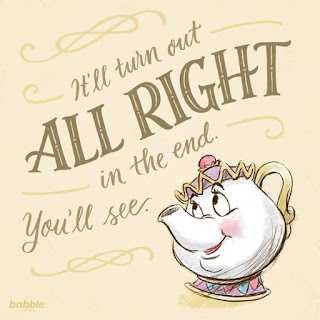 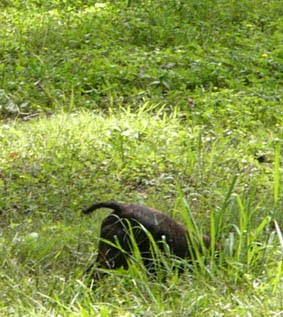